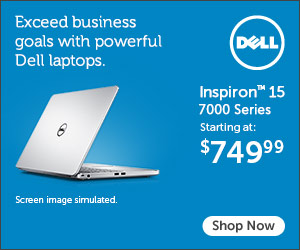 The so-called desktop PC is the type you’ll most commonly find in offices, internet cafés, and any place where the computer is designed to stay put. The usual setup is based around a fan-cooled unit, often referred to as the CPU, containing the processor, memory, disc drives, and various input/output cards. To this are usually connected a monitor, keyboard, and mouse, as well as other optional peripherals such as a printer, scanner, and speakers.

Desktops have the advantage over laptops that the spare parts and extensions tend to be standardized, resulting in lower prices and greater availability. For example, the form factor of the motherboard is standardized, like the ATX form factor. Desktops have several standardized expansion slots, like Conventional PCI or PCI express, while laptops only tend to have one mini PCI slot and one PC card slot (or ExpressCard slot). This means that a desktop can be customized and upgraded to a greater extent than laptops. Procedures for (dis-)assembly of desktops tend to be simple and standardized to a great extent too. This tends not to be the case for laptops, though adding or replacing some parts, like the optical drive, rechargeable battery, hard disk, and adding an extra memory module is often quite simple.

Another advantage of desktop is that (apart from environmental concerns) power consumption is not as critical as in laptop computers because the desktop is powered from the wall socket. Desktop computers also provide more space for heat to escape. The two large microprocessor manufacturers Intel and AMD develop special CPUs for mobile computers (i.e., laptops) that consume less power and lower heat, but with lower performance levels. 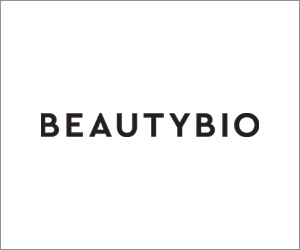 On the other hand, the small form factor of laptop computers means they offer portability that desktop systems cannot. Laptops also more commonly integrate wireless technologies like WiFi, Bluetooth and 3G, giving them a broader range of options for connecting to the internet, though this trend is changing as more desktop computers come integrated with wireless.