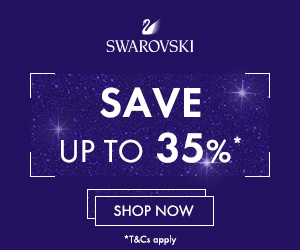 Different PCs are suited to different types of use. Whereas many users will be more than happy with a computer that can run office applications and handle web browsing, some users will require a lot more computing power. Professional designers, for example, often need better graphics cards. Computer gamers are another group that often requires stronger performance, including more random-access memory (RAM), faster processors, graphics cards capable of high-speed 3D rendering, and possibly even multiple graphics cards so that they can run two or more monitors simultaneously.

Gaming computers are very similar to conventional PCs, with the main difference being the addition of a performance-oriented video card. Gaming computers are often associated with enthusiast computing due to an overlap in interests. However, while a gaming PC is built to achieve performance for actual gameplay, enthusiast PCs are built to maximize performance, using games as a benchmark. The difference between the two carries a large discrepancy in the cost of the system. Whereas enthusiast PCs are high-end by definition, gaming PCs can be subdivided into low-end, mid-range, and high-end segments. Contrary to the popular misconception that PC gaming is inextricably tied to high-priced enthusiast computing, video card manufacturers earn the bulk of their revenue from their low-end and mid-range offerings.

Because of the large variety of parts that can go into a computer built to play video games, gaming computers are typically custom-made, rather than pre-assembled, either by gaming and hardware enthusiasts or by companies — such as Alienware, Falcon Northwest, VoodooPC, LanSlide Gaming PCs, and Origin PC — that specialize in producing custom gaming machines. In order to generate interest, gaming computer manufacturers that sell complete systems often produce boutique models, allowing them to compete on aesthetic design in addition to the hardware inside. 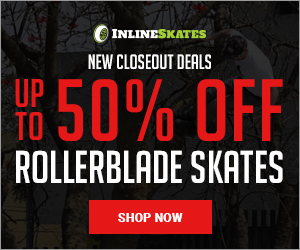