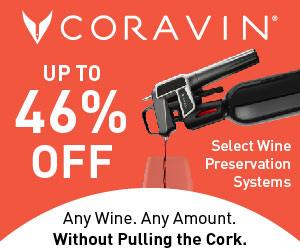 The MP3 player is now one of the most popular devices on the consumer-electronics market. Everyone’s got one, and manufacturers are constantly coming up with reasons why everyone also needs a new one. The variety is enormous, so — more than ever — it’s important to think about what exactly you need in an MP3 player.

Apple’s iPod is by far the most popular, and for some people it’s the only MP3 player worth buying. But once you look past its (admittedly gorgeous) design, the iPod basically does the same as every other model: plays music. Later versions of the iPod also allow you to run basic apps, play games, and record video using a built-in camera, but such features are of little use to many users.

If all you want is a basic player, work out how much space you need by checking how many songs you want to carry around with you. As a general rule, one gigabyte of storage will carry about 200 songs. So an eight-gigabyte player will normally give you space for 1,600 songs, for example.

Size is sometimes an important factor. If you want to slip the player into your pocket, you’ll need something fairly sleek, but those only planning to plug it into their car stereo needn’t worry too much about size. 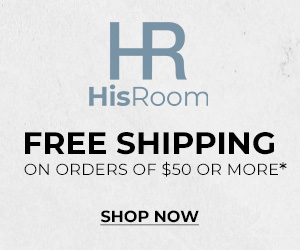 Combining high storage with compact dimensions is where the prices really start to creep up, so be wary of paying for phenomenal storage or portability you won’t really use. Also bear in mind that most modern cell phones include an MP3-player function, so you might already have one in your pocket.

Partner with GO SMILE to share a world of beautiful smiles with you and all of your followers.