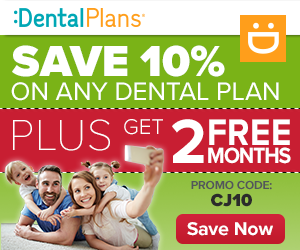 Many women wonder, “What are the causes of breast cancer?” Unfortunately, there are no clear answers to be provided, as an exact cause has never been narrowed down. As with all cancers, breast cancer occurs when cells begin to grow abnormally. These abnormal cells divide more quickly than normal, healthy cells and form a tumor. This spreading of abnormal cells is called metastasizing, and the process can cause these cancerous cells to spread to adjacent breast tissue and the lymph nodes located underneath the arms.

Though scientists have a hard time explaining what causes breast cancer, they have been able to find where it often begins. Cancerous tissue often starts off in the cells located within the milk ducts or glands.

The Many Risk Factor Myths

Science has helped to determine many breast cancer causes or “risk factors” that are legitimate. During these periods of research, scientists have debunked many risk factor myths that left a lot of women (and men) wondering if some of their normal behaviors could increase their risk levels for developing breast cancer. These following risk factors have been labeled as myths by the scientific and medical community.

During the search to answer the question “what are the causes of breast cancer,” scientists and doctors have determined that 70% of women who are diagnosed with breast cancer have no family history of the condition. For years, women who had relatives diagnosed with the disease lived in fear; and all the while, unsuspecting women without family history and genetic “predisposition” were caught off guard with the diagnosis.

Another common breast cancer myth heard by women was surrounding bras with underwires. Women were told that the underwire cut off drainage of the lymphatic system which supposedly caused toxins to build up, allowing cancerous cells to flourish. This theory was deemed unscientific, as the type of bra worn does not determine a person’s risk level.

When trying to determine risk factors for breast cancer, it is important for people to stay in the know about scientific breakthroughs, get regular check-ups and examinations (including self examinations), and go to a doctor if any of the common signs and symptoms so proper breast cancer treatment can be arranged if needed.

Signs and Symptoms of Breast Cancer

There is a wide array of symptoms for breast cancer. When a person finds themselves questioning whether or not they should seek the opinion of a doctor due to a symptom appearing, the best advice that can be given is often: yes, be examined by a medical professional. Some of the most common signs and symptoms of breast cancer are^ 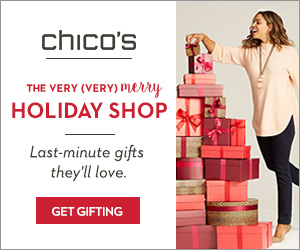 If a person notices any of the symptoms for breast cancer, it is crucial that they visit their doctor for a screening. There are many different types of test that can be completed, resulting in early diagnosis. The earlier the diagnosis, the more options there are for breast cancer treatment, and the more likely a full recovery will be made. 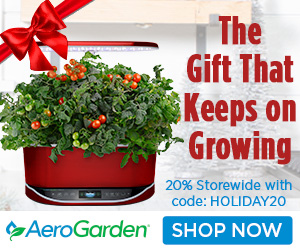