Sick of buying expensive prepackaged tortillas? With this easy recipe in your repertoire, you’ll never need to again! And since we featured a tortilla soup recipe last week, we thought we’d better bring in a tortilla recipe too, so that dedicated cooks can make the whole dish from scratch.

The corn tortilla (tortilla de maíz), made from specially treated maize flour, has been a staple food of the Mexican region since pre-Columbian times; these are also now commonly made from wheat flour.

The two versions of the Mexican tortilla have different textures owing to the grains from which they originate: the maize version is somewhat thicker and heartier in texture, while the wheat version is less easily broken, due to its elevated gluten content, and therefore often larger in circumference. Today we’ll be making a wheat version. 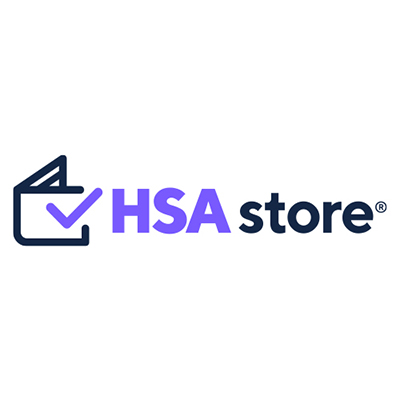 Mix the flour, baking powder, and salt, and then slowly add the oil or butter, stirring constantly until you reach a breadcrumb-like texture. Now add the water and knead it in until you have a smooth dough. Since we’re using baking soda, not yeast, you’ll only need to leave this mixture to stand for about 10 minutes. 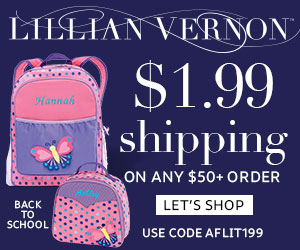 Then pinch off small pieces of the dough and roll them flat. You’ll soon gauge the size of tortilla you can produce with a ball of dough, so just adjust it until you’re happy with the resulting size. The tortillas will toast up in a minute or so on a griddle. If you don’t have a griddle, just stick them under the grill. 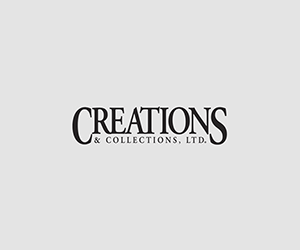