The method I chose 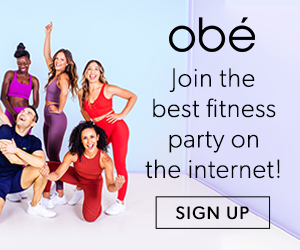 I initially wanted to use the ultrasonic repelling device. The problem was that it was way too expensive for me. I then looked for an alternative which would give me the same result.

I resulted to choosing the plastic owl. The reason for this is strawberris still delighted me. It only needs approximately two months of protection until the harvest period in June. I spent 40 USD for a plastib owl which I bought on the internet. I even named it Hal. 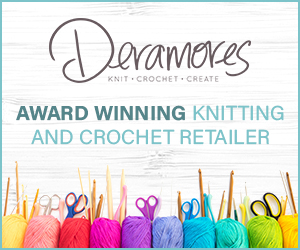 At first, my skepticism was there. I thought it wouldn’t be that effective. But it worked. There was a significant number of birds that didn’t visit my backyard. As June was closely approaching, I moved the owl from a place to another, to give the birds the illusion that it was alive. And there was scarcity of the feathered animals.

You may never have the need of bird control if you do not have a garden, but it’s something worth paying attention to. The cheap fake owl did the trick.

For this, I am now able to share my berries with the people I’m supposed to be sharing it with. 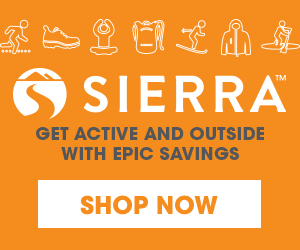