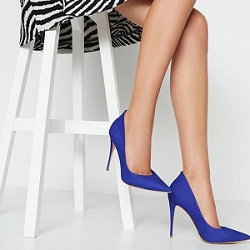 There are two basic types of satellite-internet connection: one way and two way.

Both systems use “geostationary” satellites — satellites that orbit above the equator and therefore remain permanently above the same point on the Earth’s surface. This is perfect for communications satellites such as those used for satellite internet because the users can leave their receiving satellites pointing at the same point in the sky.

In a two-way system, your satellite dish receives signals from the satellite and also returns signals, such as requests for new pages, to the satellite using a transmitter. This is the most portable solution, since all you need is your satellite dish and you have full connectivity. Problems arise, however, because of a factor known as latency. When you enter an address, your computer must first send a signal to the satellite, 23,000 miles away. The satellite then sends this request to the server, on the ground, that contains the page you’re looking for — again, 23,000 miles away. The server then sends the information you want up to the satellite, which relays it back to you. This is all done using radio waves, which travel at the speed of light, about 200,000 miles per second.

That’s fast, but for you to receive the page you’re looking for your message effectively needs to do a round trip of 4 x 23,000 miles = 92,000 miles. That’ll take roughly one second, or 1000 milliseconds, at the speed of light. “Fine,” you might think, “that’s pretty reasonable given I’m sitting in the middle of an ocean.” But the problem is worse than it seems. The internet has a standard procedure of cutting off page requests that take longer than a certain length of time, typically 700 milliseconds, on the assumption that any connection that takes that long has simply failed. Many of the pages you request will therefore simply “time out”. The request is resent repeatedly until one of the connections is successful (read: fast enough not to time out). This can introduce an irritating lag and can completely rule out certain types of internet use, such as connecting to company networks and video streaming. Still, two-way systems are a huge benefit when you’re out in the wild.

Well, not strictly. The problem is that phone lines don’t allow broadband internet. They do, however, allow fast-enough connections for sending simple page requests. So you cut down the time for the message to do its round trip by relying on the satellite only for the reception part of things. Remember that distances the data must cover on the ground are significantly shorter — New York to Sydney, Australia, is only about 9,500 miles as the crow flies.

One-way systems tend to suffer a latency of about 400 milliseconds, roughly twice what you’d expect on a standard DSL connection and well within the time-out limits set by internet providers. 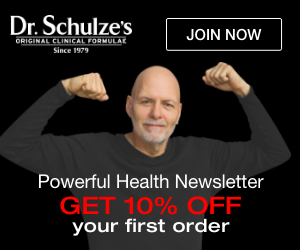 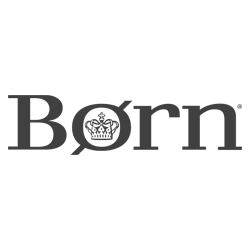