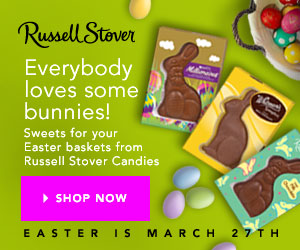 Chief Executive Officers are compensated through multiple options.  Usually the CEO receives a base salary, a bonus or incentive pay, and then also given stock options (if offered).  Of course, the compensation package which is negotiated with the CEO upon hiring can include less transparent perks such as private airplane, first class commercial travel, personal home/household expenses, entertainment expenses, a car and driver, and even exclusive club memberships or sport privileges.

The CEO of a smaller business may not earn an out-of-the box salary as those once paid by GE, AIG, Time Warner, General Motors, and a few other giant conglomerates . Understandably so.   But, it is common for most CEO’s to earn salaries, even at government agencies, that double or more the front line or white collar worker.

Chief Executive Officers can justify their pay and the bonuses and perks by pointing to the depth of their responsibility and the risks they are exposed to.  Everything, the good and the bad, falls on their shoulders.  Take for instance the CEO of the peanut corporation who now faces multiple lawsuits for incidents at the peanut plants under his domain.  These are risks which any CEO at all pay levels should protect themselves against.  It is a safety cost to buy personal liability insurance that is attached to the operations and risks of the business, agency, or company for risk protection.

The Total Cash Compensation (TCC) packages for most Chief Financial Officers can be quite lucrative. Short-term incentives usually are formula-driven and have some performance criteria attached depending on the role of the executive. For example, the Sales Director’s performance related bonus may be based on incremental revenue growth turnover; a CEO’s could be based on incremental profitability and revenue growth. Bonuses are after-the-fact (not formula driven) and often discretionary. 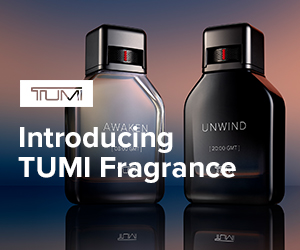 Executives may also be compensated with a mixture of cash and shares of the company which are almost always subject to regulatory restrictions.  A typical tenure incentive is to shorten the term of being vested in a company and thereby be entitled to long-term after retirement benefits.  To be considered a long-term incentive the measurement period must be in excess of one year.  Five years is common.  Vesting term refers to the period of time before the recipient executive has the right to transfer shares and realize value. Vesting can be based on time, performance or both. For example a CEO might get 1 million in cash, and 1 million in company shares (and share buy options used). Other components of an executive compensation package may include such perks as generous retirement plans, health insurance, life insurance and/or interest free loans.

20% Off Sitewide at QALO. Use Code TOGETHER20 at checkout. Shop Now!