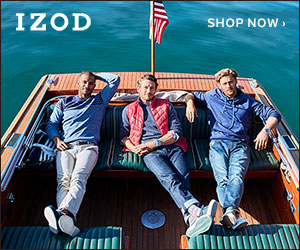 When we talk of switching to solar power, it almost universally involves solar panels. These dark sheets of material are often attached to the roof of a building, but can also be mounted at ground level on angled frames. The crucial thing is to have the solar panels pointing at the southern sky in order to receive the longest possible exposure to sunlight each day. Solar panels produce the most energy in areas that receive a lot of sunshine, such as the southwestern corner of the United States, but they will still produce reasonable amounts of power in areas with “normal” weather. But what exactly is a solar panel?

Solar panels are typically constructed with crystalline silicon, which is used in other industries (such as the microprocessor industry), and the more expensive gallium arsenide, which is produced exclusively for use in photovoltaic (solar) cells. 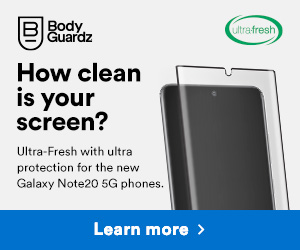 The practical applications of solar panels constructed from plastics are staggering — they could be overlaid onto a laptop screen to provide continuous power, or provide supplemental power to any number of outdoor appliances. The primary hurdle for this new technology is efficiency, and these ‘plastic’ solar panels have an operational efficiency of about 0.11% of their silicon-based counterparts. 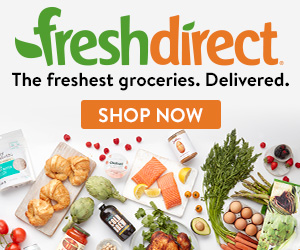