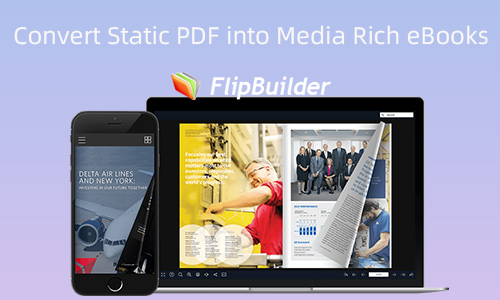 Flight attendants or cabin crew (historically known as stewards, air hosts/hostesses, or stewardesses) are members of the aircrew employed by airlines primarily to ensure the safety and comfort of passengers aboard commercial domestic and international flights.

Flight attendants undergo rigorous training classes before graduating. They learn the schematics of every type of aircraft, exit and evacuation safety measures, federal and international regulations, passenger handling procedures, and since 911 how to combat terrorist acts. The role of a flight attendant has evolved, but safety has always been a priority. 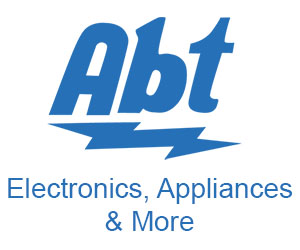 Flight attendants are part of a safety briefing with the pilots. During this briefing they go over safety and emergency checklists, weather conditions, the flight manifest given from the gate agent, and any passenger needs in advance of passenger boarding. After the passenger boards, flight attendants assist with the loading of carry-on baggage, checking for weight, size and dangerous goods. They then must do a safety demonstration or monitor passengers as they watch a safety video demonstrating the safety features of the aircraft prior to takeoff.

These responsibilities are weighty and involve safety and care. Recently recycling was added to these responsibilities, airlines save millions of dollars from the recycling efforts. Meal service is a minimal part of flight attendant duties on most domestic carrier flights in coach class today, but providing customer service and beverage service while monitoring safety and pilot needs is a still a demand of the job.

Flight attendants are an integral component of the cabin crew.  It is a job no airline can do without.

Our most iconic pieces, now a better value when purchased three at a time, in any size or color.